The EMB Secretariat supports the day-to-day operations of the European Marine Board, and promotes the Board’s activities and outputs. The Secretariat staff members are based in Ostend, Belgium (contact). The team is periodically strengthened by interns.

Sheila Heymans (PhD 1997) has a background in Zoology, marine ecosystem modelling and the environmental impacts of fisheries and ecosystem change. She joined the European Marine Board from the Scottish Association for Marine Science where she was the Head of the Science Department (2007-2017). She became Professor in Ecosystem Modelling at the University of the Highlands and Islands (UHI) in 2017. She obtained her degrees from the University of Port Elizabeth (now Nelson Mandela University) in South Africa working on food-web models of South African estuaries and the Northern Benguela ecosystem, before moving to the USA (University of Maryland) to complete a Post-Doctoral study at the Chesapeake Biological Laboratory (1999-2000) on the changes in the Everglades. She then moved to the Fisheries Centre of the University of British Columbia where she was a research fellow (2000-2006) working on the Newfoundland fisheries and the decline of Steller sea lions before moving to Scotland. She is a Fellow of the Royal Society of Biology in the UK and has a publication record spanning the past 3 decades. Find Sheila on Google Scholar, ResearchGate, Linkedin and Twitter: @sheilaheymans. 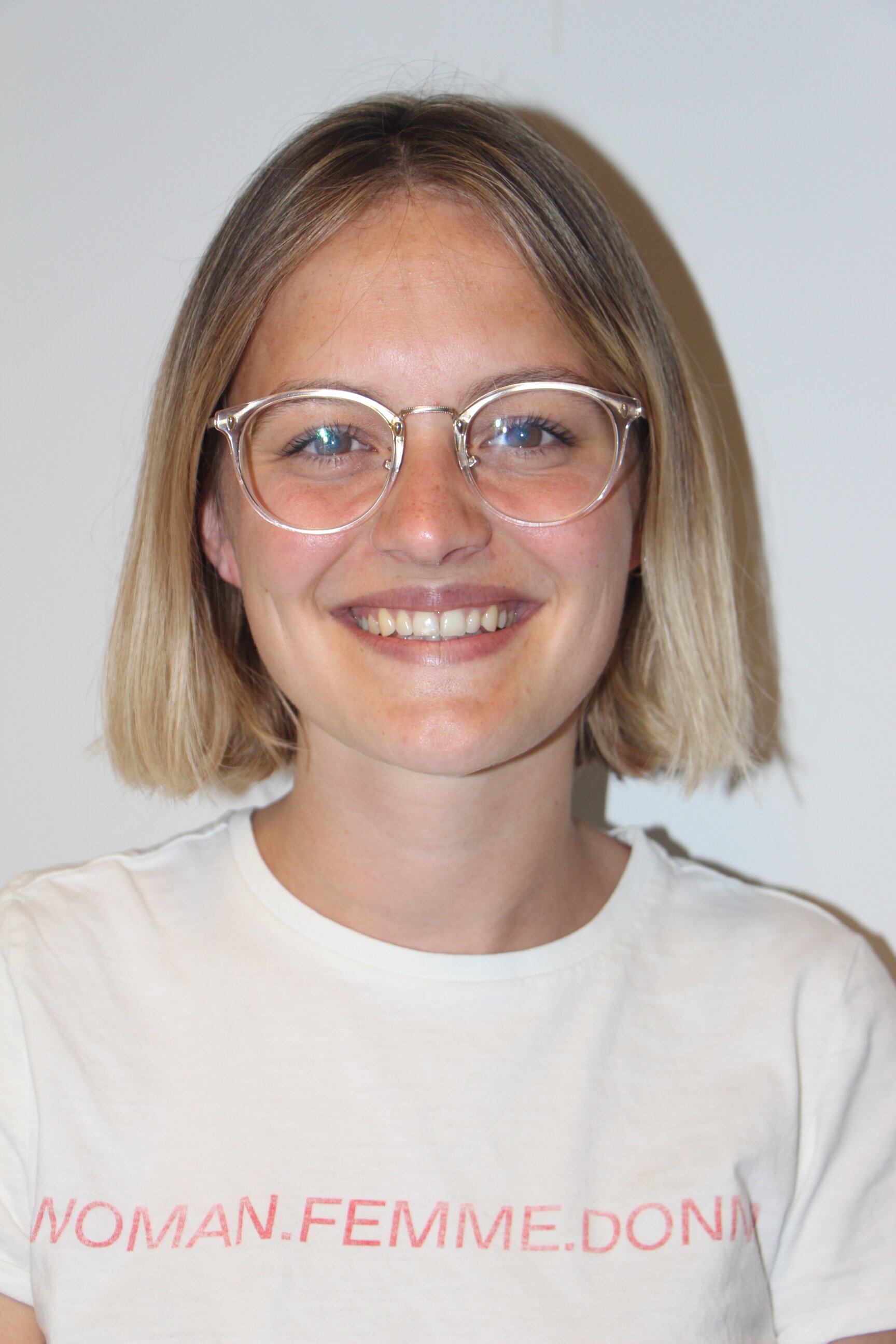 Jana Van Elslander joined the European Marine Board in 2021. She obtained a bachelor’s degree in Applied Psychology at the HoWest University of Applied Sciences in Bruges, Belgium. Once graduated, she decided to go in a different direction. For the last few years she has worked as operations manager for an international fashion company where she handled sales, logistics and general operations.

Paula Kellett (PhD 2014) joined the European Marine Board in 2016. She originally gained an MEng degree in Naval Architecture and Small Craft Engineering from University of Strathclyde in Glasgow. Her PhD research, also carried out at University of Strathclyde, focused on the underwater noise emitted by ships, its impact on marine life and potential means of control. As a Research Associate, she was also involved in a multi-disciplinary collaborative project between marine science and engineering related to underwater noise, as well as research into marine biofouling, energy efficiency and ship maneuvering. Find Paula on Google Scholar, ResearchGate and LinkedIn. Paula currently supports the Marine Renewable Energy and Navigating the Future VI working groups, and leads on the EMB Young Ambassador Programme.

Ángel E. Muñiz Piniella obtained his marine science degree from the University of Vigo, Spain with specialization on biogeochemistry and marine pollution. He has, in addition, a Masters in Marine and Lacustrine Science and Management with specialization on environmental impacts and remediation from the Free University of Brussels, University of Ghent and University of Antwerp in Belgium. After conducting an internship at EMB in 2012, he has held positions at the Flanders Marine Institute (VLIZ), the Research Council of Norway (RCN) and the Belgian Science Policy Office (BELSPO), as member of the secretariats of the Joint Programing Initiatives on Oceans (JPI Oceans) and Climate Knowledge (JPI Climate). Find Ángel on ResearchGate and LinkedIn. Ángel currently supports the EuroSea Project, supports the EMBCP and EOOS, and leads on the organization of the EurOCEAN conference.

Brittany Alexander (PhD 2015) holds a BSc in Biological Sciences from the University of Bristol, UK, a MSc in Biotechnology from McGill University, Canada, and a PhD in Marine Biology from the University of Amsterdam, the Netherlands. Her PhD work explored the cellular mechanisms underlying the sponge loop pathway by which sponges recycle nutrients in the ocean, and has applications in advancing sustainable sponge aquaculture for biotechnology. After her PhD Britt worked at the Swiss-based publisher Frontiers (2016-2019) contributing to the development and management of the open-access journal Frontiers in Marine Science. Find Britt on LinkedIn, Twitter, and ResearchGate. Britt currently supports the Coastal Resilience and Marine Habitat Mapping working groups, and the BRIDGE-BS project, and leads on the EMBracing the Ocean Artist-in-Residence programme. 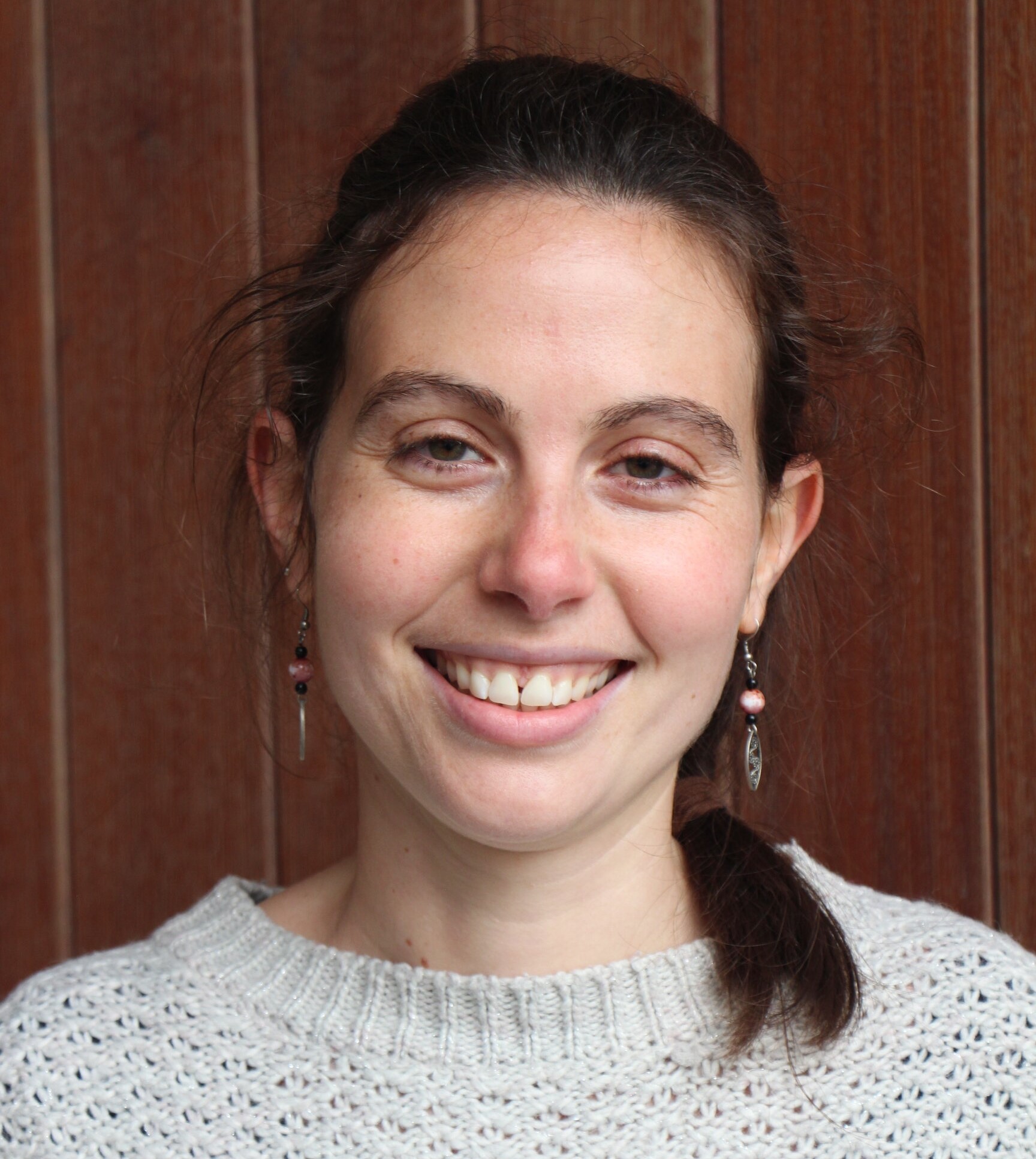 Ana Rodriguez (PhD 2019) obtained a B.Sc. degree in Biology at the Eberhard-Karls University of Tübingen (Germany) and carried out her Bachelor’s thesis on coral reef ecology in the Red Sea in Egypt. Subsequently, she completed an international M.Sc. in Marine Biodiversity and Conservation at Ghent University (Belgium), Galway-Mayo Institute of Technology (Ireland) and Anton-de-Kom University (Suriname). Her Master’s thesis analysed the potential of using fishery records and local ecological knowledge to inform a small-scale shrimp fishery in Suriname. For her joint PhD degree at Heriot-Watt University and University of St Andrews (UK), she studied larval behaviour, dispersal and recruitment of Ostrea edulis to inform oyster habitat restoration efforts across Europe. Ana has experience working on marine conservation topics at WWF as well as at the European Commission, where she spent one year as a trainee in the Nature Protection unit of DG Environment. Find Ana on Research Gate and LinkedIn. Ana currently supports the Ocean Oxygen working group, and the EcoScope Project.