EMB’s artist-in-residence programme ‘EMBracing the Ocean’ provides grants for creative individuals to co-create new work with Ocean scientists to inspire wide reaching societal change for Ocean sustainability by expanding societies’ understanding of the Ocean’s value and the urgency of ensuring its health and resilience now and into the future. 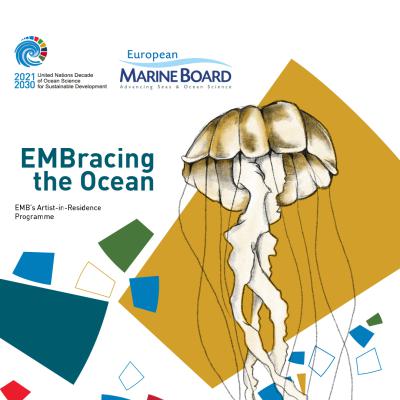 If we are to ensure the effectiveness of scientific solutions developed within the UN Decade of Ocean Science for Sustainable Development, society’s relationship with the Ocean must change. The arts are powerful ways to impact society and drive societal change due to their role in conveying human values, ideas, and visions; developing social, cultural, and individual identities; offering innovative approaches to communication and dialogue around complex issues; distilling information; and producing new knowledge and insights. This programme is part of EMB’s support for the Ocean Decade, and contributes to the Ocean Decade societal challenge of an inspiring and engaging Ocean where society understands and values the Ocean in relation to human wellbeing and sustainable development. The EMBracing the Ocean programme additionally supports the goals of the EU Mission Restore our Ocean and Waters (Mission Ocean) to protect and restore marine ecosystems and biodiversity, prevent and eliminate pollution in our Ocean and to make the sustainable blue economy carbon-neutral and circular. Public mobilisation and engagement are key enablers of the Mission Ocean, for which art plays an important role.

The call for the 2023 - 2024 programme will be launched on 9 January 2023 and will be open for applications until 20 February 2023. EMB will provide grants of 10,000 EURO to two new artists to produce and disseminate new work through a two-way co-design process with Ocean scientists. The work should focus on Ocean science topics relevant for sustainable development, and aim to raise societal awareness and inspire behavioural change for a sustainable future. 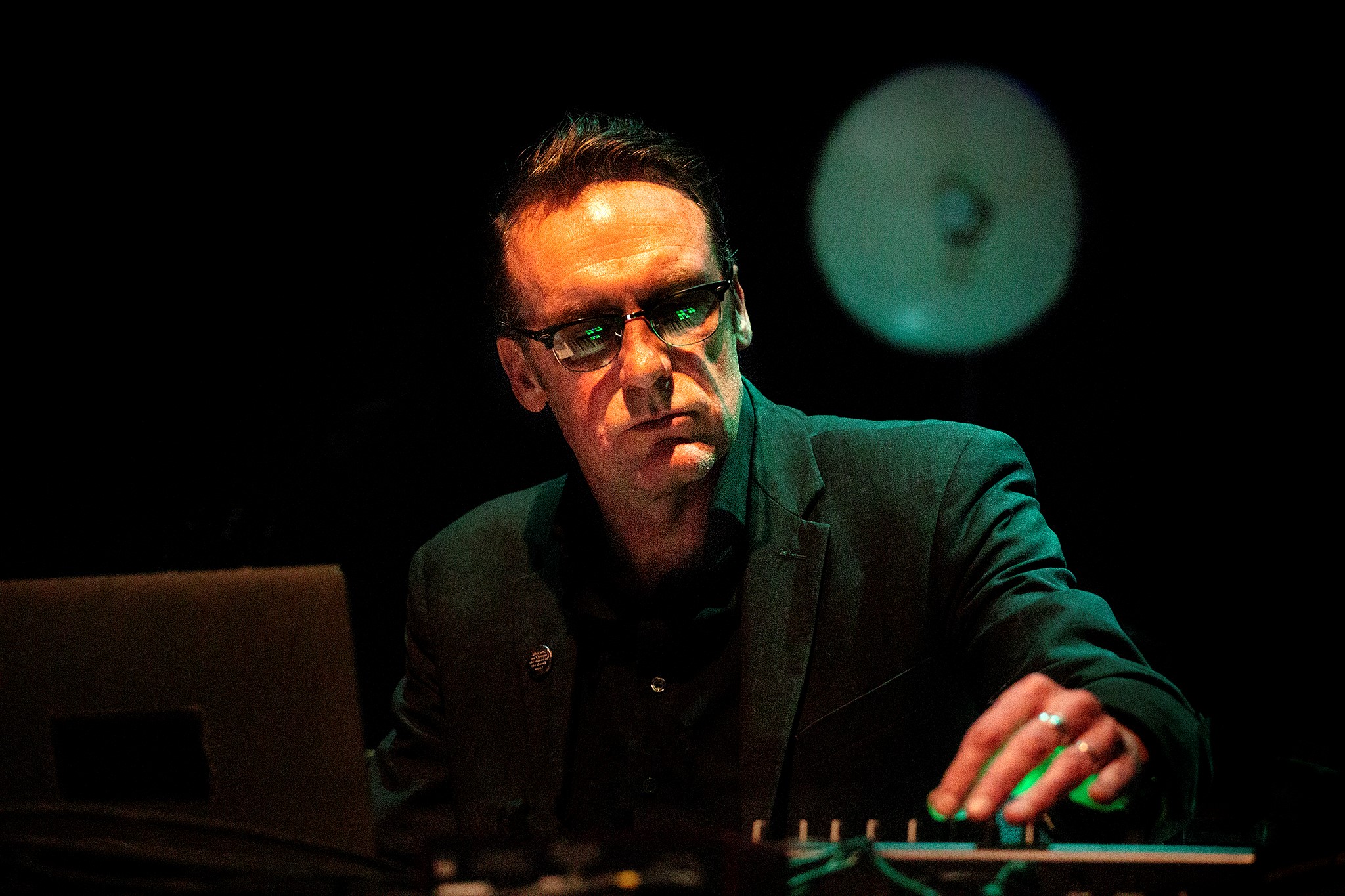 Michael Begg is an award winning experimental composer and sound artist based in Scotland. He is currently Associate Artist in Residence at the Queen’s Hall, Edinburgh, and is the Musical Director of the Black Glass Ensemble. As an EMBracing the Ocean resident artist, Michael, along with researchers based at AWI, Hokkaido University and the European Centre for Medium Range Weather Forecasts, will be turning his attention to the Southern Ocean and Antarctica. Starting from the observation that data is the common vocabulary of science and art, he will create new recordings, broadcasts, and performances to explore the beauty, complexity and fragility of this vast and mysterious territory.

Find out more about his project here. 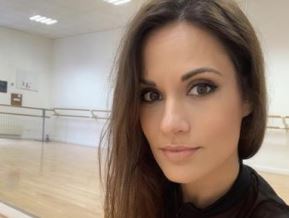 Emily Lartillot is a French dancer, dance teacher, and choreographer with Steps For A Change (SFAC) dance company. The company brings together young dancers aged 7 to 17 to create and present performances about the environment and biodiversity in close collaboration with scientists. For the EMBracing the Ocean residency, Emily will work together with Yunne-Jai Shin (Senior Scientist at the French National Research Institute for Sustainable Development, IRD) to develop new choreography with youth dancers focused on mangroves as major social-economic systems for biodiversity conservation and climate change mitigation and adaptation. The choreography is planned to be performed at the 7th edition of the University of the Earth, UNESCO, Paris.

Find out more about her project here. 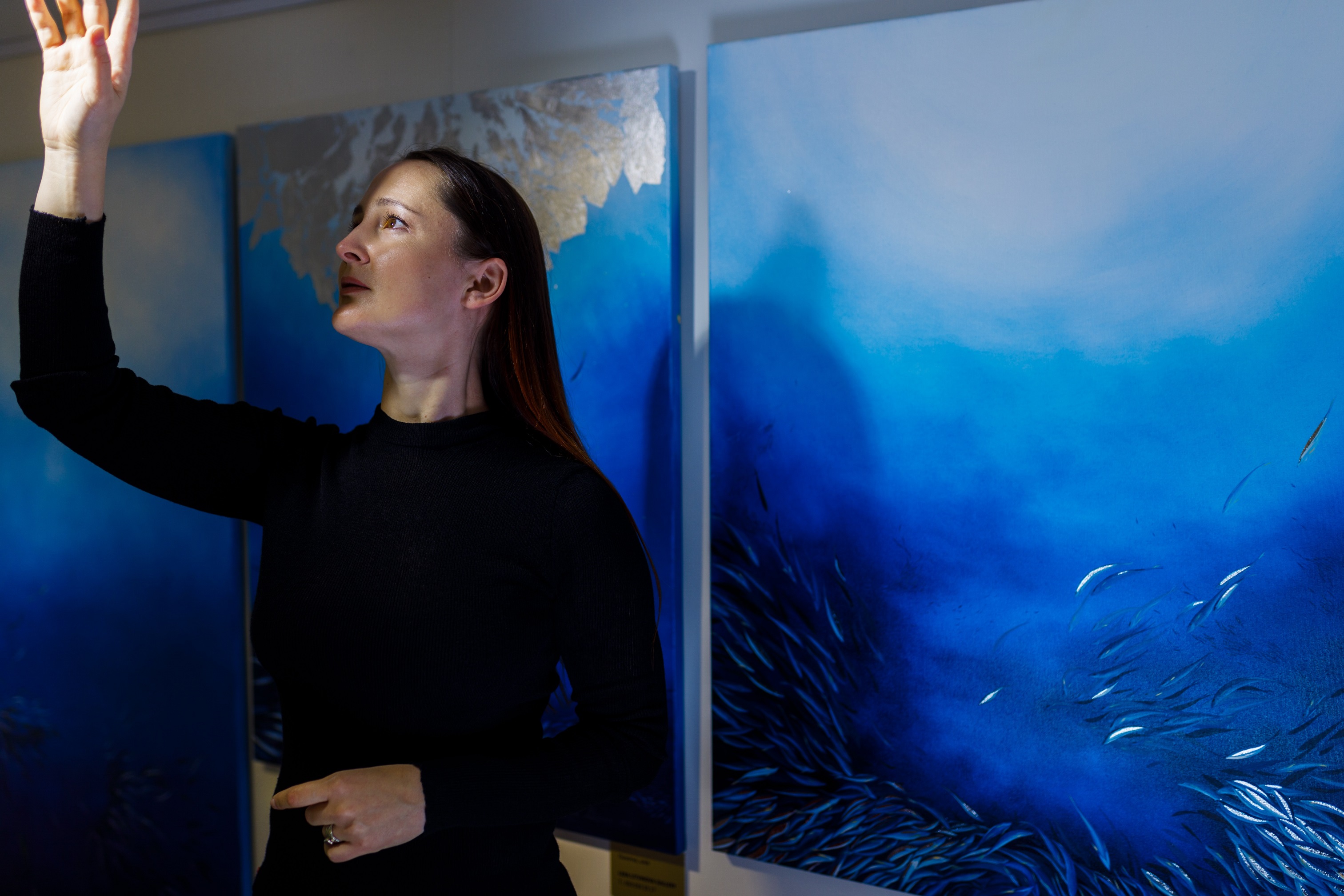 Lera Litvinova is a Ukrainian artist and art curator, who EMB is supporting with an additional EMBracing the Ocean grant as support to Ukraine during the current crisis. Lera is the founder of Lera Litvinova Gallery in Kyiv. She supports an active position in the development of Ukrainian culture, and is a participant and curator of social projects actively implementing the principle of cultural diplomacy to strengthen cultural relations. As an EMBracing the Ocean artist, she will create new work co-designed with scientists to look at the impact of the war on marine pollution in the Black Sea, and links to the Mediterranean. The work will be exhibited in galleries and cultural institutions and promoted through local media outlets.

Find out more about her project here. 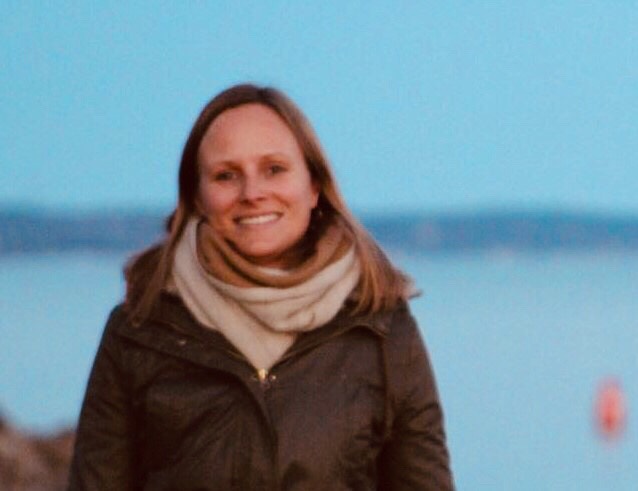 Britt Alexander (Chair) is a Science Officer at the EMB Secreteriat in Belgium. Her work involves facilitation of EMB's science-policy expert working groups, including editing and communication activities. She also participates in EU projects including the EU's International Ocean Governance Forum and BRIDGE Black Sea. She previously worked at the the open-access journal Frontiers in Marine Science and has a PhD in marine sponge physiology and ecology.

Yves-Marie Paulet is a Marine Biologist, professor at the University de Bretagne Occidentale (UBO Brittany-France). He was a Delegate of the European Marine Board from 2011 - 2021, reprenseting the French Marine Universities network, and vice-Chair for three years. He is now the alternate French representative of the French Marine Universities network. For six years he was Director of the European Institute for Marine Sciences (IUEM, Brest) and since 2016 the Vice-President of UBO in change of maritime affairs. 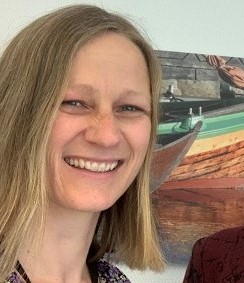 Mette Mila is a Senior Advisor at the Research Council of Norway's Ocean Secretariat, member of European Marine Board Communication Panel, and member of Ocean Decade Communication Advisory Board. She is experienced within communication and science communication in the fields of ocean, climate and polar research, and has experience evaluating similar calls nationally. 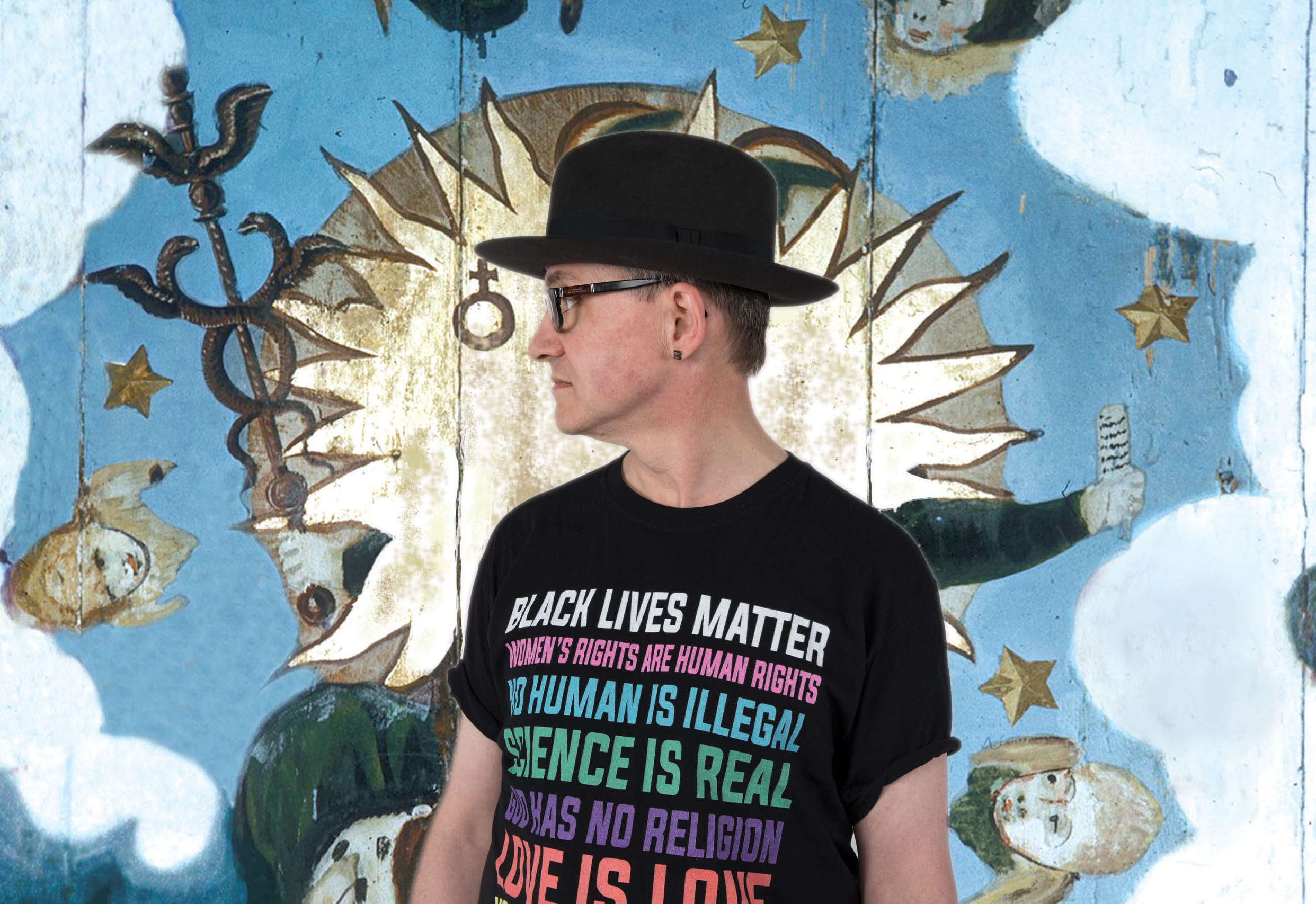 Chris Fremantle is a researcher and producer focused on the roles of artists in public life, in particular in health and environment. He lectures at Gray’s School of Art, Robert Gordon University, Aberdeen, Scotland. He chairs the Ramsar Culture Networks’ Arts Focus Group and is advising a number of research-led arts projects including Ocean ARTic and AALERT. He established ecoartscotland in 2010 as a node in the ecoart community.