In March 2019, the European Marine Board launched its Young Ambassador Programme in order to strengthen collaboration with and engagement from a vast group of early career researchers.

The EMB ambassadors will play an important role in advocating for and promoting the role and relevance of marine science and the ocean in general to their peers and wider networks. They will be EMB's soundboard to a vast group of early career researchers and make sure that the voices and ideas of young researchers are reflected within the European Marine Board's future work. With this initiative, we hope to create an alumni of ambassadors who will help to create the ocean we need for the future we want. 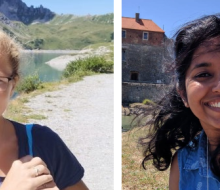 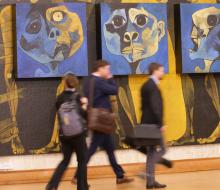 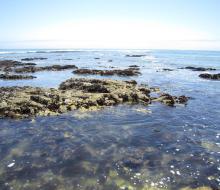 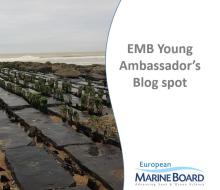 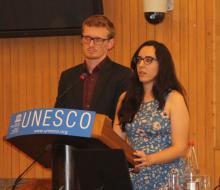